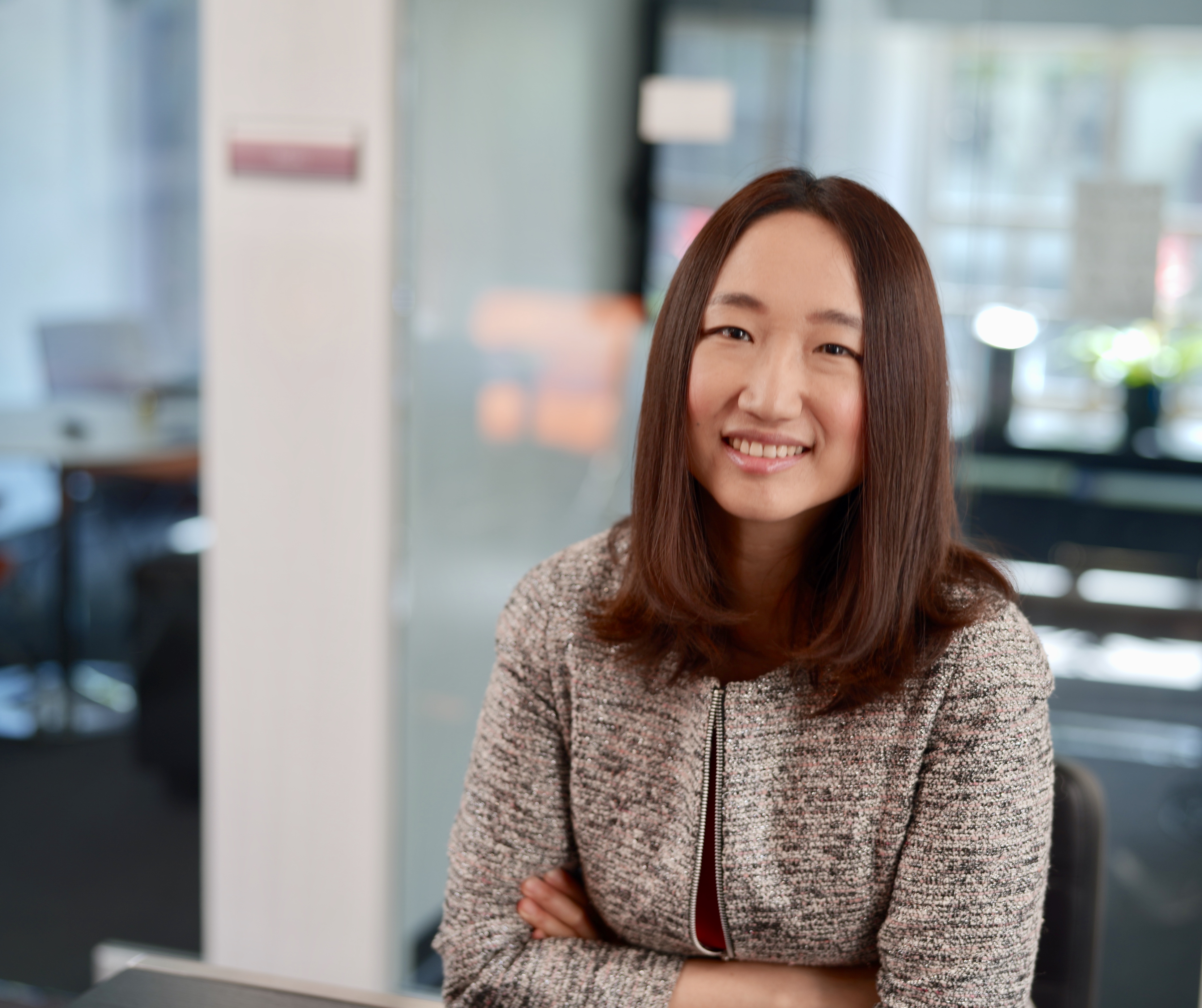 Dr. Sue Xu began her early stage entrepreneurship when she was the founding scientist of GlycoMira (also involved in undergrad and PhD laboratory spin-offs). She has three patents and over 20 journal publications, and previously was a Postdoc fellow at Stanford University.

“I would describe myself as a sponge, continuously absorbing signals, information, and resources. Then I organize and process them to help others. We only live once, so I hope to have an impactful life.”

“What do you do after 5 pm? I like that question because I believe it is the things you do after your “work day” that shapes your life and future.”

“Entrepreneurship is a long and draining process. You have to be passionate enough to do it for 8 to 10 years. The success of a company is often not because they have the best tech skill or education background. It's the perseverance to adapt and continuously provide value for your customers.”

“My advice for kids? Tell stories. Talk about yourself, because it helps you reflect. Share about your surroundings, because it keeps your observant. Express your dreams and imaginations, because it is the first step in making it a reality.” 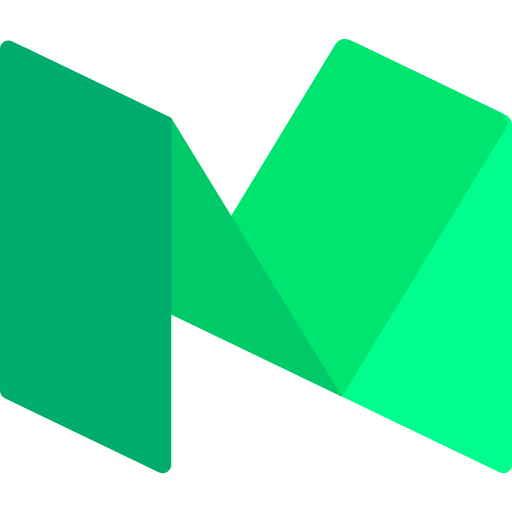